Two women and a Cottage Garden

I was fortunate enough to have our intern working with me today again on the Cottage Garden, so the two of us managed to go through a lot of weeding and we took up two bigger tasks that had revealed themselves by spending more time in the area: tender Pelargonium needed lifting and the existing patch of raspberries (Rubus idaeus) considerable downsizing (and possibly moving).

As this time of the year is just late for propagation, we set to work on the numerous specimen of Pelargonium without delay, even if some of them were still trying to flower. All the tender Pelargonium planted in the area (and some of the hardy ones too) have scented foliage, from citrussy to rose scented through a minty aroma: quite a riot of scent, it was, digging them out! 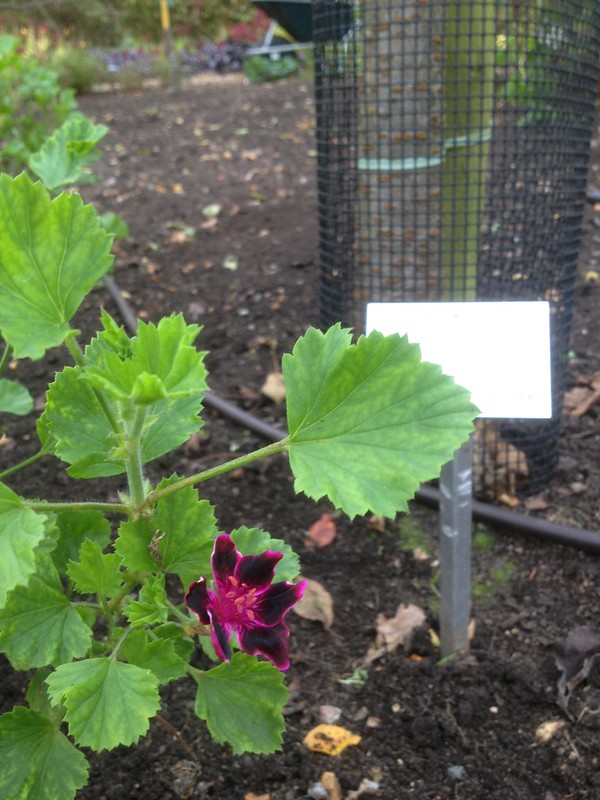 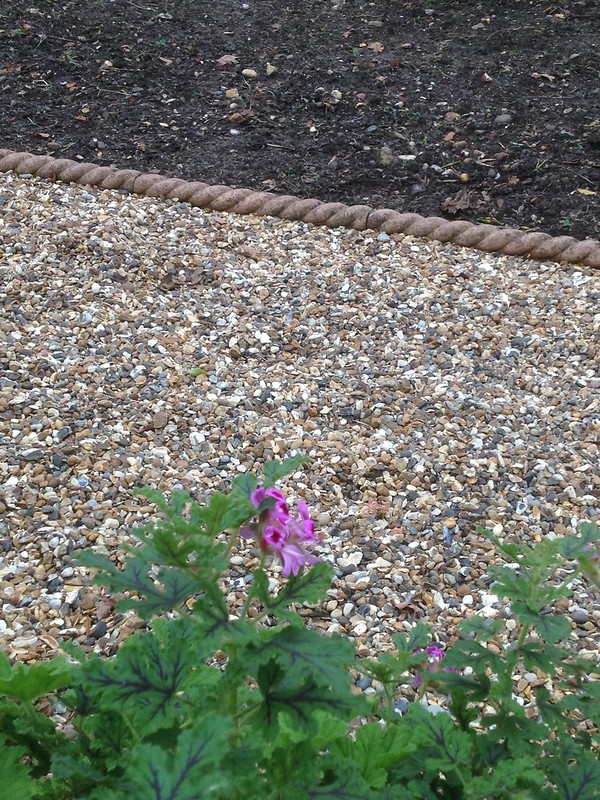 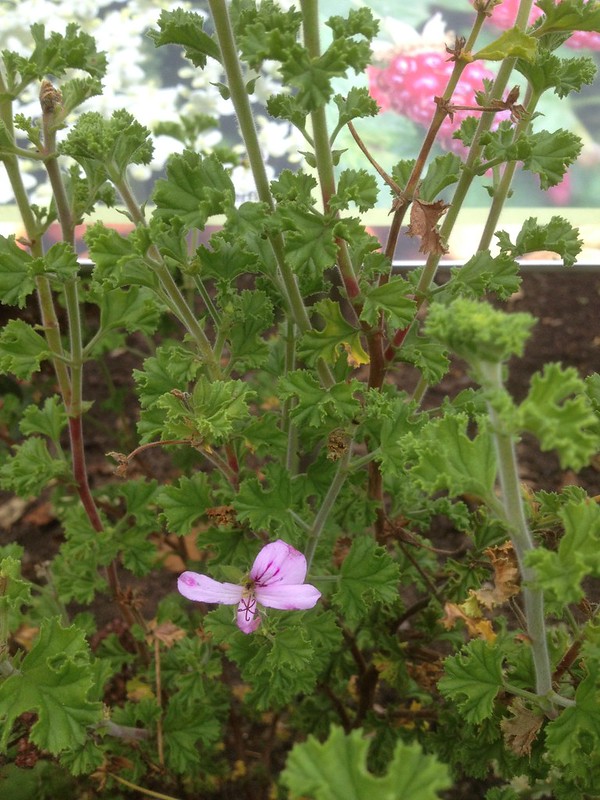 Of the seven cultivars we digged out, next year I will need five plants each for six of them, and ten plants of the other one, P. 'Lord Bude', the only one with darker flowers. So we took in two-three plants of each cultivar, a couple more of 'Lord Bude', and composted the rest. My lovely colleague in the Prop Department helped me with the paperwork required, and now it's just a matter for me to wait for spring.

Before the day came to an end, we also managed to remove half the raspberries (I will later move the other half, I think I will train them on a post and wire frame) and to tidy up the whole area, thanks also to the help of the manager that joined us later in the day. A good day's work.

PS And it was perfect timing as we got frost overnight!

Email ThisBlogThis!Share to TwitterShare to FacebookShare to Pinterest
Labels: Wisley